The Bluenose Pitbull is not a separate dog breed. It is essentially an American Pitbull Terrier that has a recessive gene which gives it a blue nose. Breeders can increase the chances of a litter of Bluenose Pitbulls by breeding a dam and sire that both have the recessive gene for the blue nose. However, even two dogs with blue noses can produce a litter of puppies with regular red or black noses, so there are no guarantees.

If you’ve got your heart set on a Bluenose Pitbull, you should know that a puppy’s nose can be blue when he or she is born but it may not stay blue. If you want to be sure you’re going to end up with a Bluenose Pitbull, it makes sense to adopt a dog that is at least 1-2 years old.

Another thing worth noting is that breeders who are aiming for a Bluenose Pitbull litter may breed closely related dogs who display this trait to increase the chances of blue noses. However, this type of inbreeding lacks genetic diversity and increases the risk of genetic conditions in Bluenose Pitbulls, such as alopecia, allergies, heart disease, mange, and others.

Bluenose Pitbulls are people lovers. They are incredibly friendly dogs that love to jump and will not hesitate to show affection towards strangers. It’s important to train a Bluenose Pitbull to control this trait. Also, Bluenose Pitbulls do not make great watchdogs given their friendly nature and low propensity to bark.

Prospective owners of a Bluenose Pitbull should know that this breed is active, athletic, and a great playmate for children. Bluenose Pitbulls are also great companions for hikers, runners, and swimmers. They are very trainable, given that these are highly intelligent dogs that are eager to please. Grooming a Bluenose Pitbull is not very time consuming and they are generally low-maintenance, wash and wear dogs.

Like other Pitbulls, Bluenose Pitbulls are sometimes misunderstood and have got a bad reputation as violent dogs. However, a properly trained and socialized Bluenose Pitbull can be a wonderful, well-behaved pet. If you are keen on bringing home a Bluenose Pitbull puppy, check out listings of reputable breeders on Puppy Hero. We pre-screen all breeders to make the entire process less stressful for you. 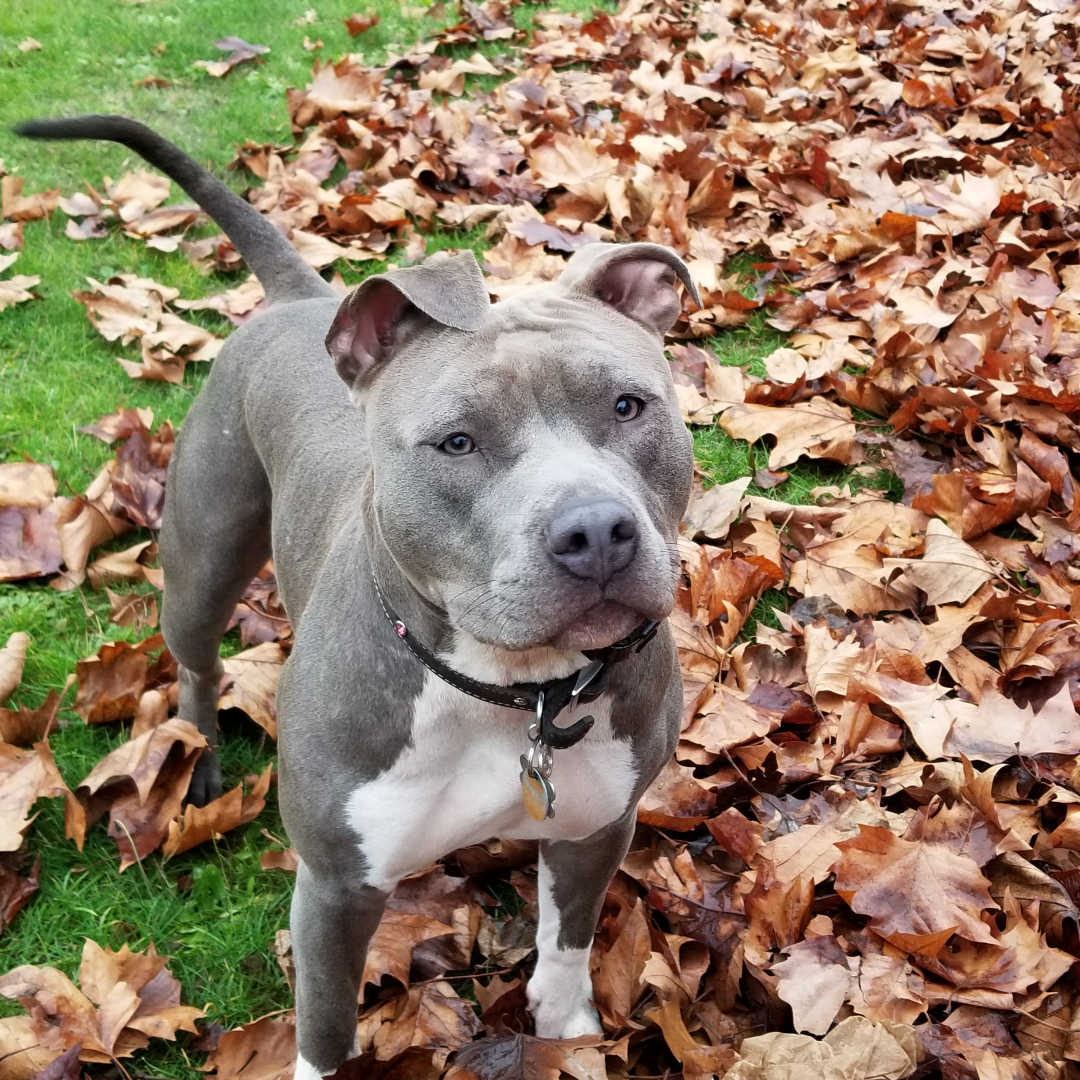 we found this breed in 1 states